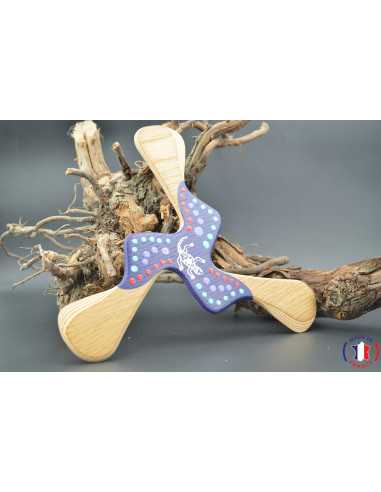 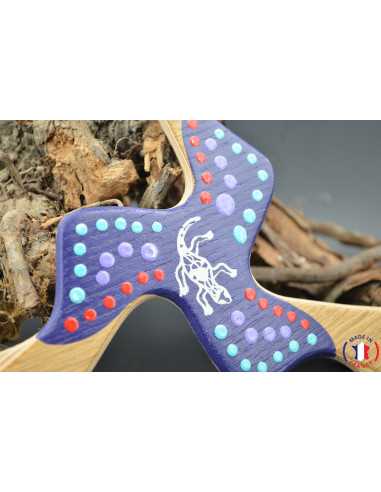 Boomerangs are not only from southern culture, but were also thought and designed by other peoples such as the Poles or the Egyptians (one was even found in the tomb of Tutankhamun!).

The Warukay boomerang is a performance boomerang that will suit experienced amateurs but also beginners thanks to its great maneuverability.

Warning: The Kadina boomerang is not an ambidextrous model, you must choose the right-handed model or the left-handed model before finalizing the order.

With a range of 25 to 30 meters in radius, the Kadina boomerang is a model for medium wind and pleasant to launch that can fly far if one is a confirmed launcher.

Find here the tutorial of the boomerang throw!

Kadina is derived from Kadiyinya, which means Lizard in the language of the Narungga people. The Narungga are an Australian Aboriginal people. Hence its atypical and so stylized décor: with a lizard in its center and tricolor points, the Kadina boomerang and its curved blades is one of the most efficient models.

Boomerangs are not only from southern culture, but were also thought and designed by other peoples such as the Poles or the Egyptians (one was even found in the tomb of Tutankhamun!).

Check out the other Games here.

Since 2005, we have been offering wooden games and toys for children made in Auvergne. Our company is also present at wood fairs. We also offer a selection of standard EN71.3 toy paints and varnishes.

3 other products in the same category: 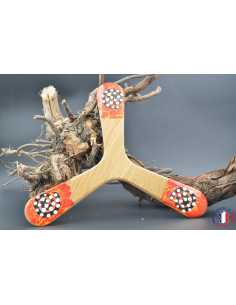 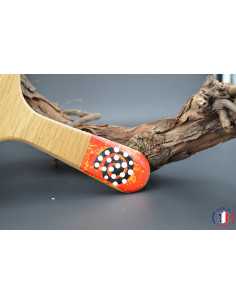 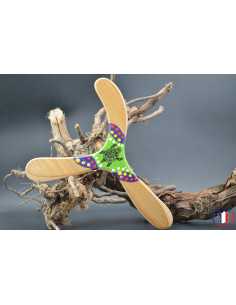 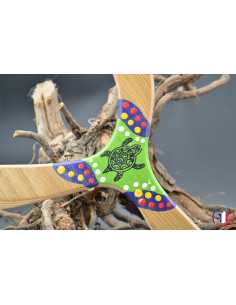 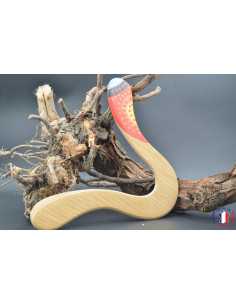 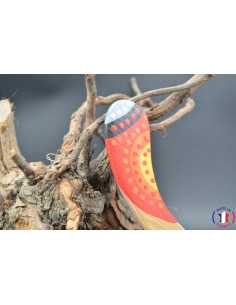 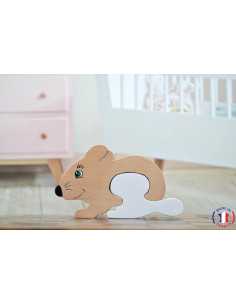 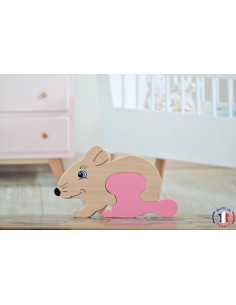 BSOURIS
€12.90
Mouse tooth box with customizable colors made in France. The famous little mouse passing by to collect the milk teeth of the youngest is a tradition in its own right, just as important as the Christmas holidays or the Easter celebrations. 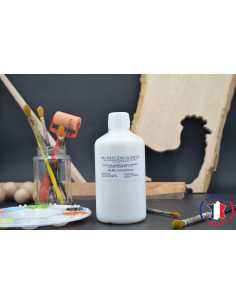 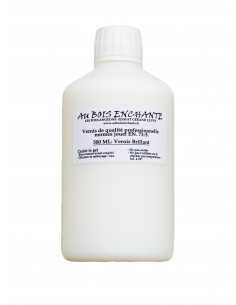 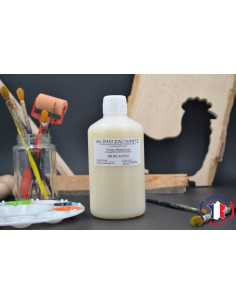 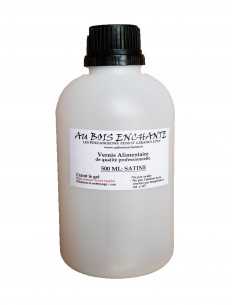 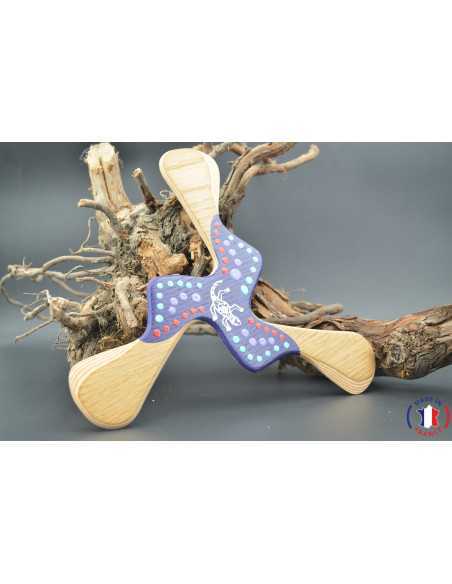 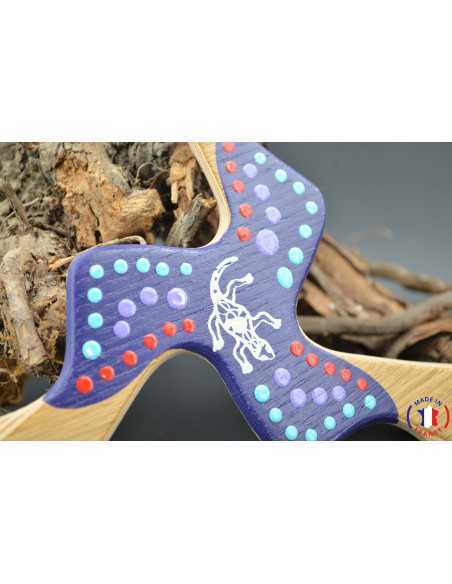 Save products on your wishlist to buy them later or share with your friends.

With Amazon Pay and Login with Amazon, you can easily sign-in and use the shipping and payment information stored in your Amazon Account to place an order on this shop.